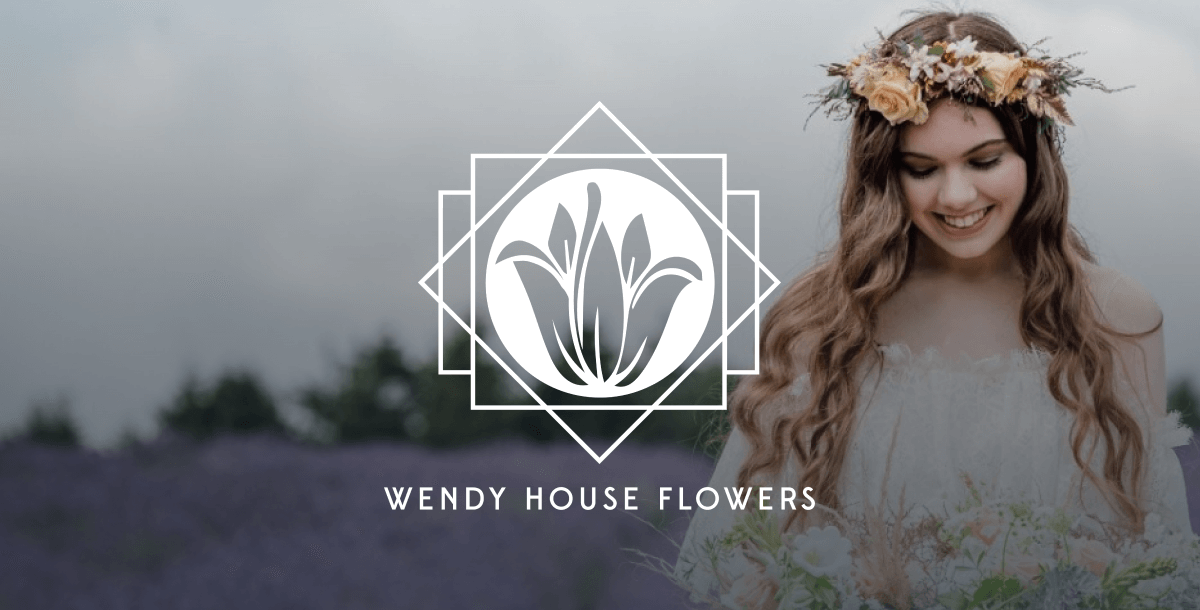 When Louise started her floral business, Wendy House Flowers, she was looking for a creative outlet that would also be relaxing. Louise had been working in a job that wasn't meeting her needs, and she decided to take up gardening as a hobby. What she found was that she loved forestry, and she soon decided to make it her career.

Today, Louise is focused on balancing her customer service and leading positions so that she doesn't have to be overwhelmed or neglect customers' needs. It is this commitment to providing the best possible experience for her customers that has made Wendy House Flowers a success.

When Louise first founded Wendy House Flowers, she was using her personal mobile phone. She still had lots of customers but the cellular signal in her area was low and it made communication tough. Her customers had concerns about not being able to contact her and Louise didn’t want to miss any calls so she decided to switch to a digital phone system. The new phone system allowed her to have a dedicated business line with a reliable connection. Customers could reach her easily and she no longer missed any calls. The digital phone system also had features that her old mobile phone didn’t, like caller ID and call forwarding and professional greetings.

In March of 2022, Louise began using bOnline's VoIP service after seeing an ad for bOnline on Google. She had used other VoIP providers in the past, but found them difficult to set up and unhelpful when it came to customer support. When she called bOnline, her VoIP system was set up immediately (under 4 minutes). All of her questions were quickly answered, and she felt confident that this was a product that would help her and her customers. Louise has been using bOnline ever since and loves the service. She's happy to have found bOnline a VoIP provider that is easy to use and reliable.

“bOnline’s VoIP system freed up my time so now I can focus on building my network and getting new customers."
Louise
Founder of Wendy House Flowers

How VoIP has helped Wendy House Flowers expand its network

As a small business owner, Louise was used to being highly involved in every aspect of her company. However, as her business began to grow, she found herself stretched thin. She knew that it was time to add some staff, but she was reluctant to give up the personal touch that was one of her company’s defining features. That’s when she discovered bOnline phone and the power of a VoIP phone system.

bOnline allowed her to maintain a landline for her business, while still being able to monitor all incoming and outgoing calls. This way, she could be sure that her customers were always getting the best possible service. And with VoIP, adding new lines and extensions was easy and affordable, so she could continue to grow her business without sacrificing the personal connection that was so important to her.

With bOnline phone, Louise can now dedicate more time to networking and building relationships with potential customers. In addition, bOnline phone has given her greater control over her work-life balance. With the ability to send callers to voicemail or to let them know when she's on holiday with professional greetings, Louise can now take the time she needs to recharge without missing important calls. As a result, bOnline phone has been a game-changer for Louise's business.

What Louise’s customers think of her VoIP phone system

Louise has noticed her customers are much happier with the new system, as it is much easier to get in touch with her. The landline number is also a major plus, as it makes her business more credible and professional. Louise is happy with the switch, as it has made communication much smoother and easier for both her and her customers.

“I have more control over my work-life balance now and can also dedicate my time to other things in my life that I care about.”