Are you ready for the big 2025 landlines switch-off? 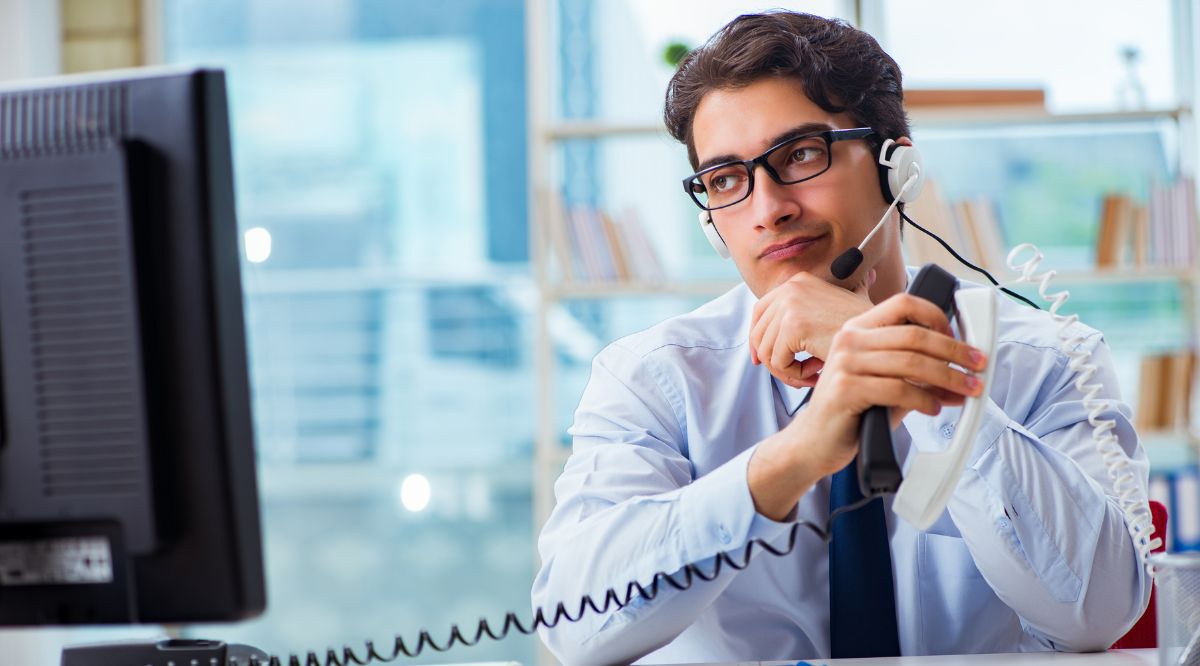 The next few years are set to see one of the biggest changes to the UK's communications networks in decades. Come 2025, the tried and tested copper landlines we've been relying on for phone services for over a century will finally be retired, to be replaced with more modern, futureproofed technology.

For many small businesses in particular, this will mean they have to upgrade old equipment. And the better prepared you are for this, the less chance you'll end up hunting around in a panic at the last minute and settling for a less than ideal solution.

What will happen to landlines in 2025?

If 2025 isn't already circled in your calendar, it should be. This marks the date after which the UK's legacy phone system is being retired. The system that will be shut down is officially called the Public Switched Telephone Network, or PSTN, but most people will simply know it as landline services.

Are landlines coming to an end?

Yes. By the end of 2025, all remaining copper-based landline services in the United Kingdom will cease to function, and along with them, any services that depend on this technology. In advance of this, there will be various 'stop sell' deadlines throughout the country, after which you'll no longer be able to purchase a phone system that uses legacy technology. Some parts of the UK have already passed this date, with the remaining exchanges set to reach this in 2023.

Why is BT switching off landlines?

The main reason for the change is that old copper landline phone systems are no longer able to keep up with the demands of today's communications. As well as being too slow and limited in bandwidth to carry the wide range of large comms services used by businesses today, the system is increasingly unreliable and expensive to maintain.

With more people already having moved away from these solutions to more modern phone services such as mobile phones and broadband telephony services, BT has decided the time is right for a change.

Which phones will no longer work?

While the systems themselves will cease to function, this doesn't necessarily mean you'll have to replace all your hardware. Many handsets sold in the last few years are also equipped to work with internet phone service alternatives, so it's important to check your devices to see if they're compatible.

If you're still using older devices, however, you may have to replace them. The same goes for a range of other services that still depend on landline phones, including lift lines, business and personal alarm systems, CCTV cameras, door entry systems and some payment terminals.

What is going to replace landlines?

Even though traditional landline systems are going away, this doesn't mean we'll all have to turn to a mobile phone solution. In most cases, you'll still be able to use existing handsets - they'll just use different technology to connect you with customers, colleagues and suppliers.

What will replace landline phones?

The most common option for business phone users will be a Voice over Internet Protocol, or VoIP solution. This works in much the same way as a traditional landline, except that when you make a phone call, your voice won't be transmitted as an electrical signal through copper wires. Instead, it will be converted into digital data that's sent down the same fibre optic cable used for your broadband connection.

What will happen when landlines go digital?

From an end-user's perspective, not much will change when you make the switch to digital phone services. As long as you've got compatible handsets, you can carry on much as you did before, except devices are plugged into internet cables rather than phone ports. Otherwise, you can still make and receive calls as normal and, when porting over to a reputable VoIP, you can even keep your existing numbers.

Will I need an internet connection to make phone calls?

Yes, you will need a decent broadband connection to make phone calls using VoIP. But not to worry - you won't need a blazingly fast full fibre connection to take advantage of this technology. In most cases, minimum speeds of just 3 to 5 Mbps are all that's needed for these solutions to work, although if you do have multiple users, higher speeds are recommended. What are the benefits of the move to digital voice services?

Moving your phone service to digital VoIP technology isn't just about making sure your business is equipped to deal with the post-2025 landline environment. Embracing these tools can also greatly increase the capabilities of your phone system, as well as saving you money.

What features can you see when moving to digital voice services?

For many firms, the most obvious advantage of a VoIP service will be lower costs. Compared with traditional landlines solutions, digital phone systems offer significant savings, as well as being easy to scale up when needed. Prices are typically offered on a per-seat basis at a flat monthly rate with unlimited usage - though for less frequent users, even cheaper options are available.

However, on top of this, you can enjoy a wide range of call handling, reporting and management features. These let you take full control of your phone system, from setting up call menus and forwarding to customised greetings, call recording and even built-in videoconferencing.

What does the big switch off mean for businesses?

Many firms may worry about potential disruption caused by a major change to the way their phone system works, but as long as you plan ahead and don't leave your migration to the last minute, there should be no issues.

One common question firms have is whether they'll be able to keep their existing numbers when they switch. Having to move to new numbers can be a complex and expensive process, and customers and suppliers need to be informed and sale and marketing collateral must be replaced.

Fortunately, when you move to VoIP, you can keep all your existing numbers, avoiding this hassle. Alternatively, you can choose new ones, including any local or national UK number, giving you greater flexibility.

What do you need to do for your new landline to work as soon as possible?

The good news is that for most firms, migrating from legacy landlines to a digital phone service is a quick and simple process. In many cases, you don't need to do anything as there's usually no need for any additional cabling or an engineering visit, and all the work is done behind the scenes.

Often, the switching process can be completed in as little as two minutes. With bOnline, all you have to do is sign up on our website or over the phone, choose which numbers you want for your service and you've switched.

Get in touch with bOnline today to find out more about what you need to do to ensure your business is ready for the big 2025 landlines switch-off.

Choose your number to get started 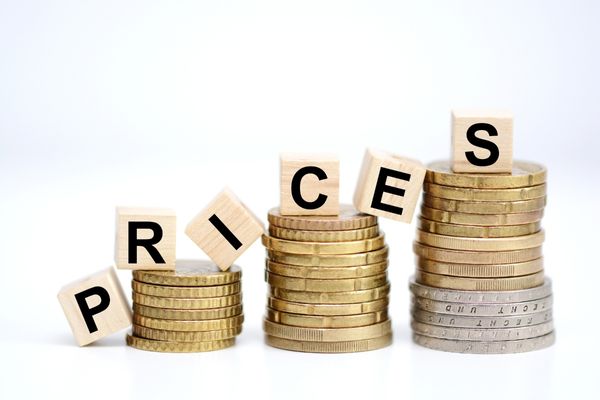 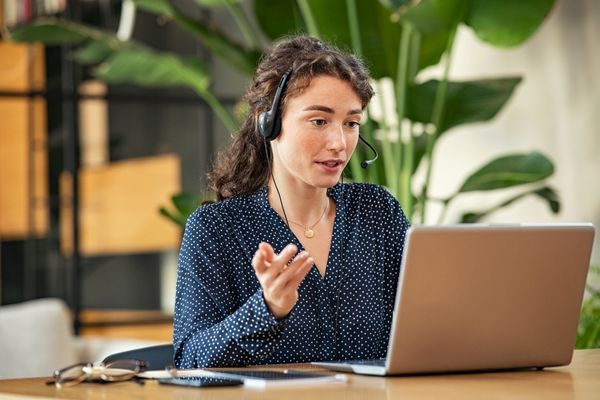 How Can VoIP Help My Business Function? 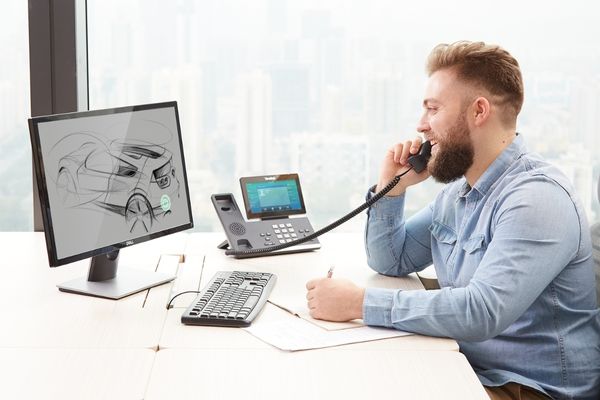